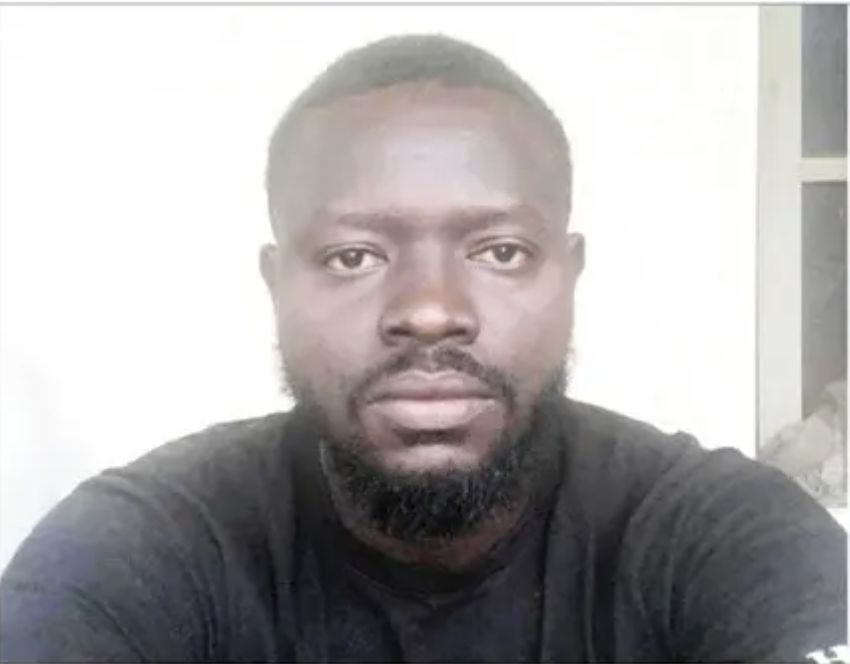 A medical doctor who doubles as an Uber driver identified as Morenikeji Oluwaniyi, has been reportedly strangled by a four-man gang in the Abule Egba area of Lagos State.

The 27-year-old was said to have converted his Toyota Corolla to a Uber ride to raise money for his sustenance.

Punch Metro gathered that one of the hoodlums, identified only as Ahmed, requested to be conveyed to Ikeja around 10pm on Sunday.

The suspect was said to have been joined by three other members of the gang.

As the vehicle got to the Underbridge area in Abule Egba, the hoodlums reportedly pounced on him and strangled him.

After perpetrating the crime, Ahmed and his accomplices were said to have dumped the victimâ€™s corpse on the ground and fled with the car.

Oluwaniyiâ€™s girlfriend, Adeola Adesanwo, who was with him when he confirmed Ahmedâ€™s request for the ride, said she became worried when his number was not reachable, adding that she tracked his car to a mechanicâ€™s workshop on Oyadeyi Close, Abule Egba.

â€œAfter tracking the car to that location, I noticed that the number plate of the car and the tyres had been removed. I went to report at the Meiran Police Station. Some policemen followed me to the scene and we picked up the mechanic and one of the culprits.

â€œAt the station, they told us that the trip was a set-up, as they had planned to rob any Uber driver and it was unfortunate that it had to be him. They did not even give him an option; they strangled him from the back seat, pushed him out of the car and drove to the Afrika Shrine to celebrate.

â€œThey took us to where the crime was committed at the Underbridge in Abule Egba and that was where we found his corpse. They could have asked for the car and he would have dropped it because he was a medical doctor who cherished life.â€

Posted by: Henry || Categories: Devotional TOPIC: Word-Based Songs (Rhapsody of Realities 13 September 2021) SCRIPTURE: Know ye not that ye are the temple of God, and that the Spirit of God dwelleth in you? (1 Corinthians 3:16) Have you ever heard some Christians sing, “Holy Spirit, come down; rain down on us.” Such a…

Posted by: Henry || Categories: Devotional Topic: Our Righteousness Is In Christ Matthew 22:11 ‘And when the king came in to see the guests, he saw there a man which had not on a wedding garment:’ Matthew 22:8-14 In this time, it was customary for the host to provide their guests with wedding garments to…

EMERGING STAR, AB1 GIVES US A TASTE OF SOMETHING SWEET IN HIS NEW SINGLE, “SUGAR”. “Sugar“, by AB1 is a groovy and melodious tune that describes the affection & addiction to a particular damsel: She is the only object of his fantasies and attraction. Born “Princewill Izuchukwu Uko”, the singer and songwriter who has collaborated…