First off, what is Money Heist all about?

As seen on the web, Money Heist is about a criminal mastermind who goes by “The Professor” who had a plan to pull off the biggest heist in history and to print billions of euros in the Royal Mint of Spain.

To carry out his ambitious plan successfully, he recruited eight people with certain abilities and who have nothing to lose.

The group of thieves take hostages to aid in their negotiations with the authorities, who strategize to come up with a way to capture The Professor. As more time elapses, the robbers prepare for a showdown with the police.

Whose Death Pained You The Most?

Here is a list of characters whose death came shocking to everyone. 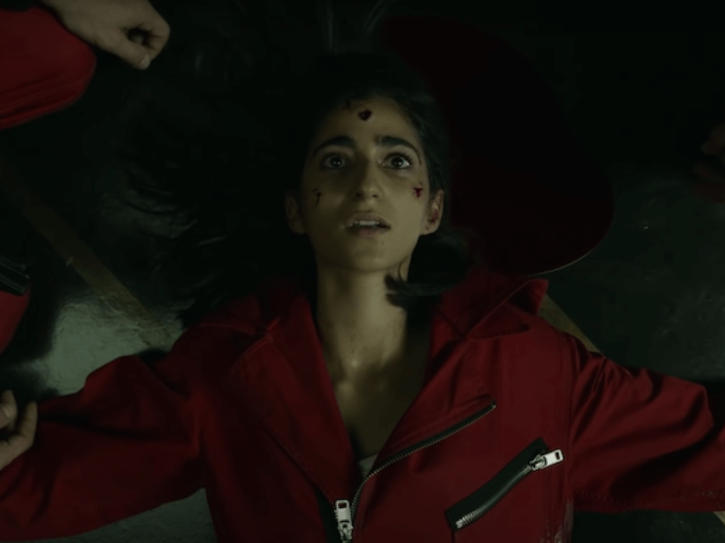 Nairobi suffered a terrible fate in season 4. First, she is shot by the Police. The wounds have only started to heal when Bank of Spain’s head of security and former hostage Gandia takes her captive. He uses her as human shield so that the gang doesn’t attack him and then shoots her in the head. 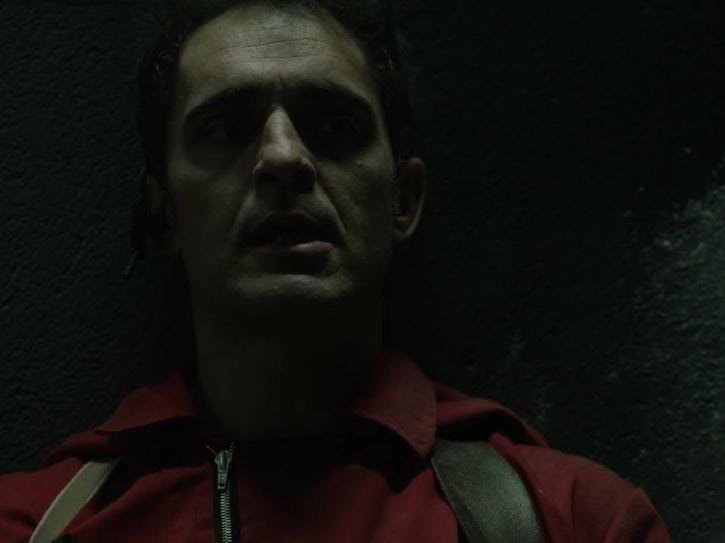 While fans still think that he might be alive, Berlin–Professor’s elder brother and the second-in-command of the heist at the Royal Mint of Spain, sacrifices his life to let his crew members escape from the National Mint through a tunnel in season 2. He was killed by the Police. 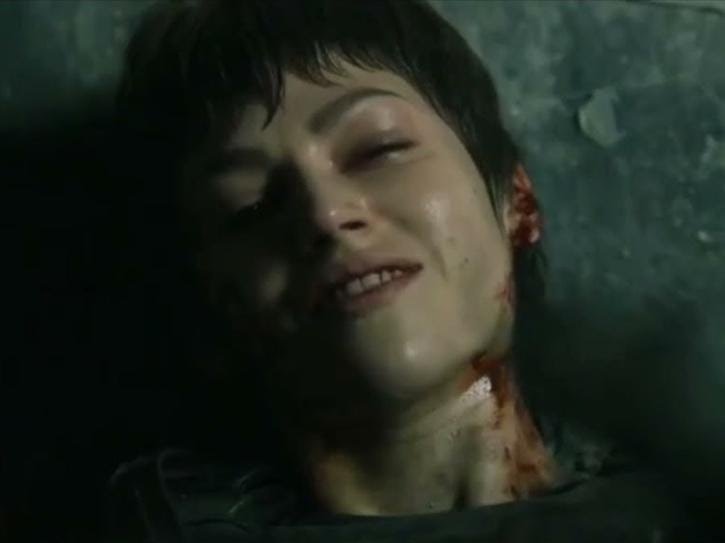 In Money Heist season 5 Volume 1, Tokyo, who couldn’t escape from the dumbwaiter with Manila and Denver because of her injuries was shot multiple times by the army. In her last moments, she opens up a belt of four grenades with smile on her face, leading herself and the Army soldiers to their deaths. 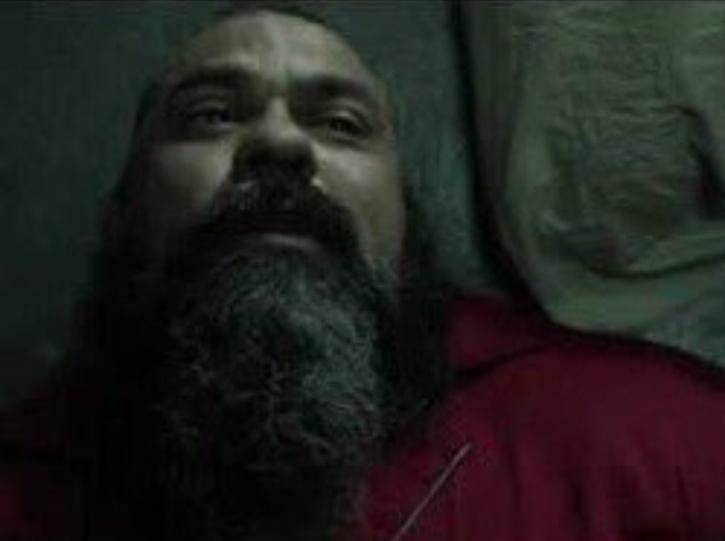 Oslo, the gruff Serbian immigrant, was the first one to die. He was left brutally injured by the hostages who hit him in the head with a crowbar inside the Royal Mint of Spain. His friend Helsinki puts him to sleep in an act of mercy. 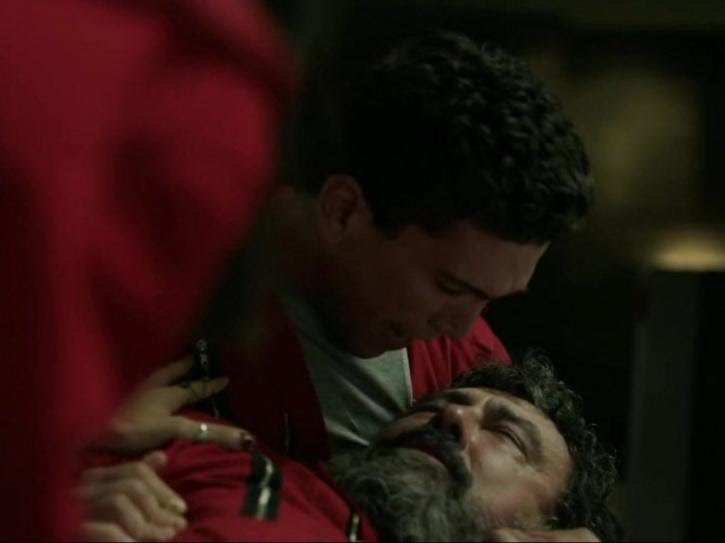 In season 2, Denver’s father Moscow was shot dead by the Police outside of the Royal Mint of Spain.

MONEY HEIST LOVERS!! Whose Death Pained You The Most?

MOVIE LOVERS!! Scofield vs Professor – You Need To Escape Successfully, Who Can You Trust To Help Yo…

MONEY HEIST LOVERS:- Who Is Your Favourite Character In The La Casa De Papel Series And Why?

MONEY HEIST LOVERS!!! What Would Your “City Name” Be If You Were In Money Heist?

MOVIE LOVERS!! Apart From MONEY HEIST SEASON 5, Which Other Movie You Can’t Wait To Watch? (TELL US)

Posted by: Henry || Categories: Naija Music Download this track from Zlatan ft. Lil Kesh &amp; Naira Marley which they titled Jogor. Azeez Adeshina Fashola (born 10 May 1991), known professionally as Naira Marley, is a British-Nigerian singer and songwriter. He is known as the president of his controversial fan base, “Marlians. Use this link below…

Posted by Richard Idasenibo. on Sep 7, 2021 under Talk Zone    3 Talk Zone Imagine winning a lifetime contract to supply the last thing you bought today. Mine would be Indomie and fish, because I just bought some few cartons of noodles and catfish just now. I know some people here will win life…

Canyon Worship’s new album is now available on digital platforms. Every September, the student-led worship team from Grand Canyon University shares the songs and voices of their students in a highly-anticipated album. This year’s album, Canyon Worship 2021, is an album that points listeners to Christ as the answer to every circumstance. “This album is…